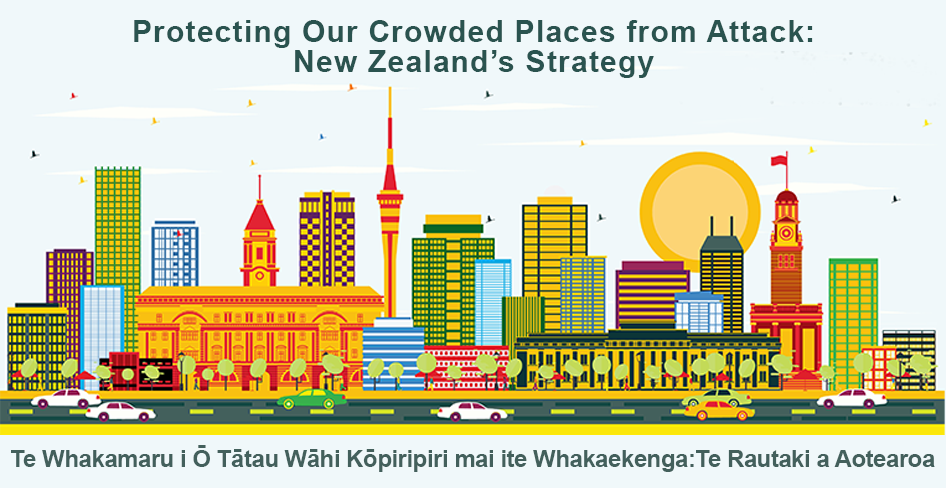 The New Zealand Government has recently developed Protecting Our Crowded Places from Attack: New Zealand’s Strategy (the Strategy) to help owners and operators of crowded places protect the lives of people working in, using and visiting their crowded place.

This is all about protecting the people that attend visit a crowded place. Crowded places are locations that large numbers of people access easily and predictably. They include sporting arenas; transport hubs and public transport; buildings and offices; schools, shopping centres, restaurants, hotels, theatres, and other entertainment venues, community festivals and markets, houses of worship, tourist attractions; and civic spaces. Crowded places also include open spaces like busy urban streets, parks and pedestrian malls. 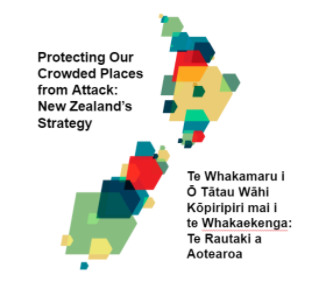 The Strategy, led by New Zealand Police was initially published in late 2020 and includes a number of guidelines and tools that can be used by owners and operators as well as professionals.

The publications, made public with a soft roll out are based on resources developed by the Australian Government Australia-New Zealand Counter Terrorism Committee (ANZCTC) and brought up to date with some excellent resources from the United Kingdom Centre for the Protection of National  Infrastructure (CPNI). The resources have been contextualised for the New Zealand environment.

Why do we need this?

Crowded places have been a target for attackers. We have seen this from the attacks in New

These attacks have been glorified in propaganda material shared by subversive individuals, with some people viewing these attacks as worthy of emulation and calling for potential attackers to target members of the public in crowded places.

New Zealand has also had, and continues to have, attacks of a non-terrorist nature. Recent examples include the attacks on staff members and shoppers at a supermarket in Dunedin on May10 2021 and the gang confrontation involving firearms, at a 5-star Auckland waterfront hotel in April 2021.

In most cases, the large volume and concentration of people at a crowded place is what makes it an attractive target, rather than the location itself. Attackers may focus on crowded places for several reasons including ease of access, a high concentration of people, greater harm including psychological effect on a population, greater media attraction, social media as a magnifier of cause and the effect.

In essence, what to do? is encapsulated in the following graphic developed by the NZ Government.

The guidelines and tools provide a consistent approach. They are designed to help owners and operators of crowded places reduce the chance of an attack occurring, develop resilience and lessen the consequences, while using proven methods that are proportional to the threat.

The tools allow owners and operators to:

The escape, hide, tell advisory framework is the recommended approach that people should take if they are involved in an attack at a crowded place.

These tools can be found at the following address; https://www.police.govt.nz/advice-services/protecting-crowded-places-attack/prepare-your-crowded-place

In the next publication we will look at the available guidance resources such as; 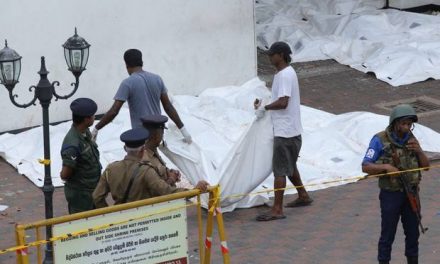 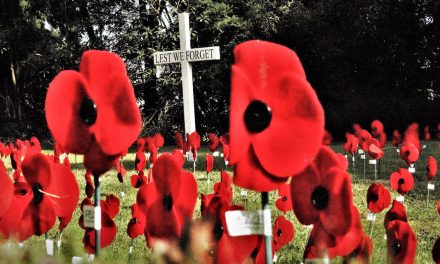